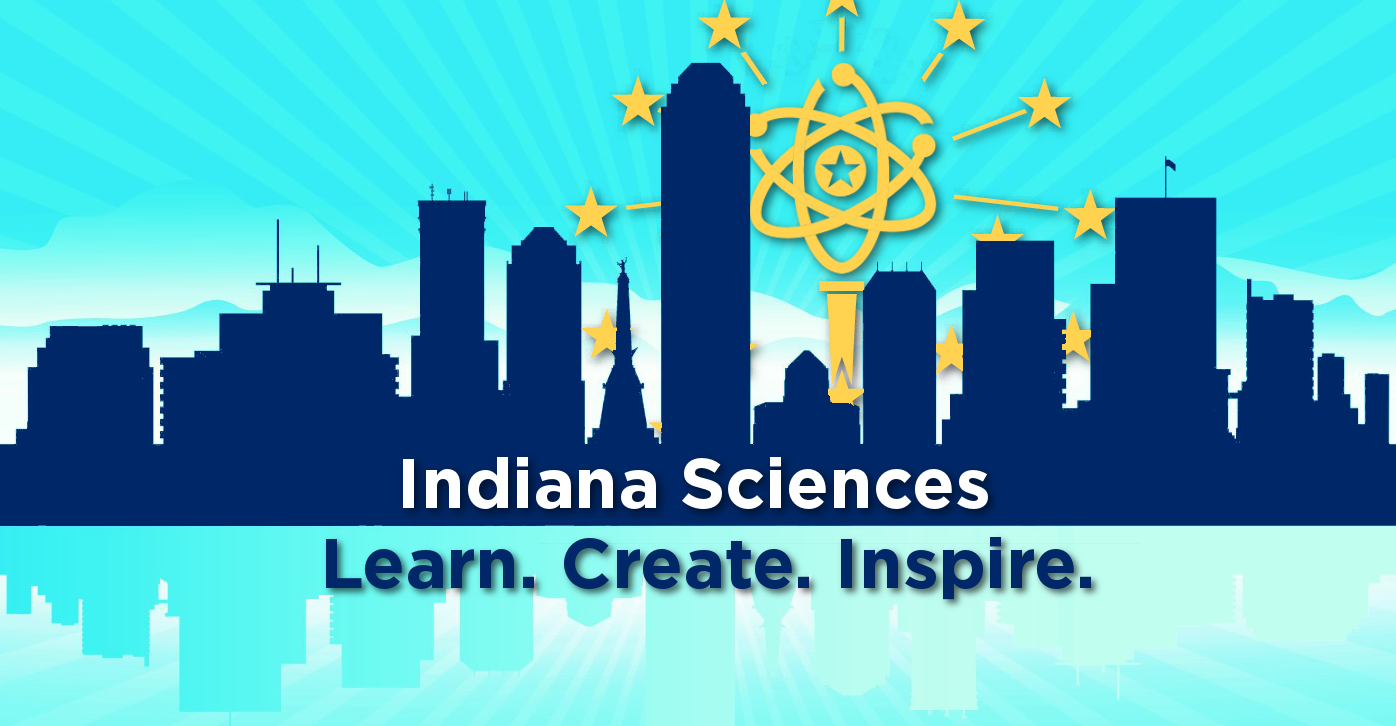 WELCOME TO THE MOVEMENT
TAKE A STAND FOR SCIENCE

THIS IS OUR MOMENT
LET THE WORLD KNOW: INDIANA SUPPORTS SCIENCE

YOU MAKE THE DIFFERENCE
MAKE YOUR VOICE HEARD

Thank you for your interest in sustaining this movement. After such a successful start in Indianapolis, we want to make ...

SUPPORT INDIANA SCIENCES We believe science is the most powerful tool humanity has to understand and improve the worl...

To increase public understanding of science through new and engaging programs that educate and empower Hoosiers to recognize science in their everyday lives.

We are a united group of diverse passionate science advocates. We are driven to action based on our belief that science and innovation help all Hoosiers through medical advancements, food security, infrastructure, job creation and the protection of our clean air and waterways.

Meet the citizens that make up the State Committees!

The March for Science Indianapolis took place on April 22, 2017. It was a non-partisan, non-violent and inclusive event. We welcomed all scientists, science advocates, and anyone who supported the free exchange of publicly funded research.

The movement around the March for Science was more than a singular event. The event served as a  springboard for science advocates’ efforts to make science accessible to the public through volunteerism. Additionally, the event called upon policymakers to further understand research findings and enact science-based policies for the advancement of Hoosiers’ everyday lives.

You can advocate for science everywhere!

You can advocate for science everyday!